QLDC is extremely saddened to hear that former Councillor Ross McRobie has passed away after a brief illness. 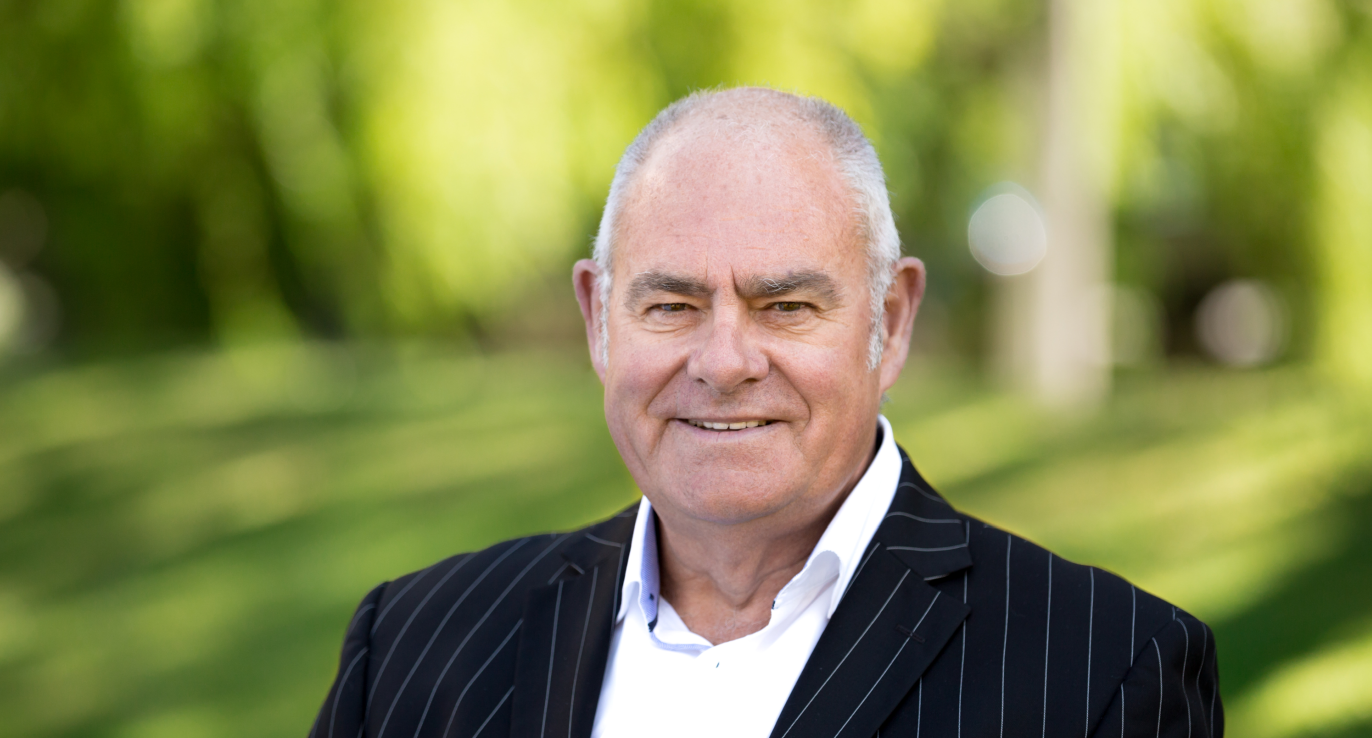 Queenstown Lakes District Council (QLDC) is extremely saddened to hear that former Councillor Ross McRobie has passed away after a brief illness.

Ross was initially elected to the Wānaka Community Board (WCB) in 2013 and then to Council in 2016. He represented the district as both a Wānaka ward Councillor and WCB member up until the 2019 local elections when he moved to Otematata and stood successfully as a councillor for the Ahuriri ward in the Waitaki District.

During his time at QLDC, Ross became chair of the Audit, Finance and Risk Committee and was a member of the Planning and Strategy, Chief Executive’s Performance Review and Infrastructure committees. He was also the Council representative to Lake Wānaka Tourism and was appointed chair of the 2018-2028 Ten Year Plan steering group. On leaving Council, Ross said the work of the steering group was his proudest achievement noting it would be truly transformational for the district and its residents.

“This very sad news has shaken me as Ross has always been full of life and a picture of health. He was a shining star in our previous council – honest, frank, not afraid to speak his mind and very committed to the best interests of the district. Very deservedly, Ross will be remembered as a man of great mana. He was an excellent Councillor and a very good friend. I will miss his positive outlook and enthusiasm for life greatly.”

“Our thoughts are with Ross’s friends and family, especially his wife Petrea, at this sad time,” said Mayor Boult.

Outside local government, Ross was a chartered accountant for more than 30 years, an accredited chartered member of the NZ Institute of Directors, and a business coach and mentor. He held a number of governance roles with organisations including the New Zealand Film Commission, New Zealand on Air, Snow Sports NZ and Warbirds over Wānaka. Ross was a previous chair of Lake Wānaka Tourism, Wānaka Wastebusters and Otago Community Trust.